Sorry for being gone so long. I've been taking care of my Autistic niece and that's taken all of my patience and free time. I admire any parent that is willing to take on that task with losing their cool. 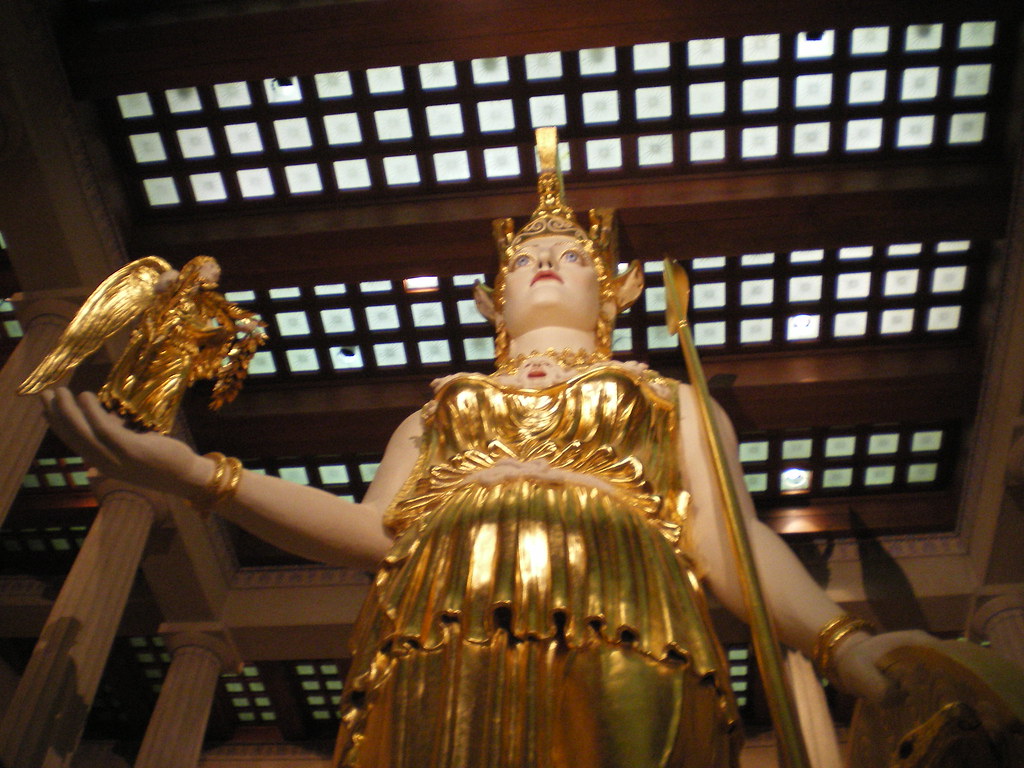 So...let's talk Deus Ex Machina. Most old hats already know what this means but RPG gaming is getting some new blood who could use an explanation of what it is and why it's a problem. And it is still a problem, make no mistake. I've been through at least two published Pathfinder Scenarios that dipped into DEM.

Deus Ex Machina means "God in the Machine". It was a staple of Greek Drama where the heroes would struggle against insurmountable odds, only to have the Gods intervene at the end and set the world right again, reward the devout, and punish the evil. The message tended to be "Man is nothing, and always subject to the will of the Gods". The problem is that we don't think that way anymore. Our heroes can succeed, can change their destiny. We strive, we fight, and sometimes we win.

In RPGs, it is the same. We are the heroes when we play. It's our challenge to overcome, our story.

Now let's say you have fought your way to the Big Bad through a hell of blood and dead orphans. Your party is pumped and ready to unleash a rage of righteous whoopass on the bad guy. Then all of the sudden a more powerful NPC comes in, says the Big Bad is far too powerful for you, and defeats the Big Bad on his own.

Do you feel cheated? I do. Who the heck is this NPC anyway? He didn't share the battles leading to this point. He didn't earn the right to be there. And if he was so powerful, why didn't he just deal with the entire problem himself? But he came in, and he took away your story, your player agency, and your glory.

Typically this occurs with bad GMs that insist on adding their own PC to the party. The GMPC then becomes a hero who can do no wrong, and far more powerful beyond the rest of the party. It's the biggest mistake a GM can make (seriously even not learning the game rules takes a back seat to this one.)

Now on to Pathfinder. There shouldn't  be a GMPC problem because these are printed and published adventures and Pathfinder Society is very strict about running the games as written. So why is DEM showing up here? Well I think it's because the writer wants a big finish to the adventure, like a fight with forty Hobgoblins (this happened). However, these big finishes are often too big for a party of six to handle. Rather than scale it down, the writer adds in a very powerful NPC to balance the odds.

So let's count the issues...
1) The heroes are being shown up by an NPC. It's no longer players' story.
2) There may be a big ending, but the heroes will only participate in a small part of it. So the big finish is just set dressing.

It makes me wonder why any adventure writer would think the big finish is worth it?