Does Anybody Use ACC anymore? 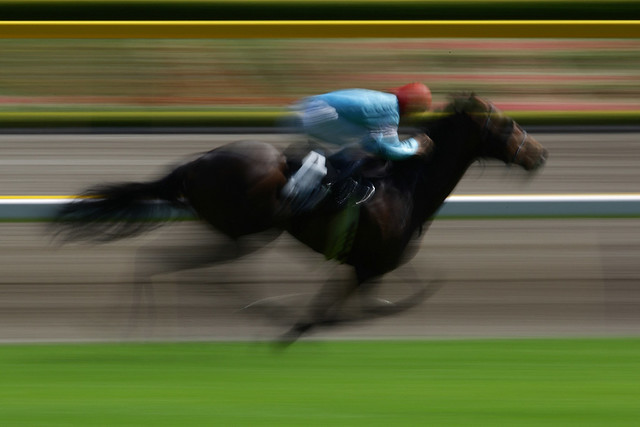 When looking over Savage Vehicles, they always have a listed Acceleration and Top Speed. Acceleration is also a complaint more than a few people have as it is not really Fast or Fun.

It seems to me that the only place it gets used is if you are doing tabletop combat with vehicles. But with the new abstract Chase rules, Acceleration isn't needed. It doesn't figure into the rules at all.

So are people still performing tabletop vehicle combat? Should Pinnacle dump ACC, if not in favor of the chase rules then simply because it is annoying? Would it be better to switch tabletop vehicles to a Pace and Die movement instead?

PS> I like Jerrod "Savage Daddy" Gunning's suggestion of switching it to a Pace die. Vehicles often have to adjust there speeds based on hazards and maneuvers in a chase so that makes sense. Plus it is closer to character movement rules.

I've started mulling over the vehicles/ ships as characters concept mainly because of this. And I'm leaning heavily on the Savage Space rules by Marcus “Chaosmeister” Burggraf and Paul “steelbrok” Duffy. Maybe they will give me permission to call my doc "Savage Space 2.0".
Posted by Vinzent at 12:00 AM