I ran the Eye of Kilquato last night for my game group. This is the second time ever that they have played a Savage Worlds game and the first time I got to use many of my new tools.

So first up, I downloaded The Eye of Kilquato as well as the Map and the Paper minis from the Pinnacle website.

So how did the tools work out? 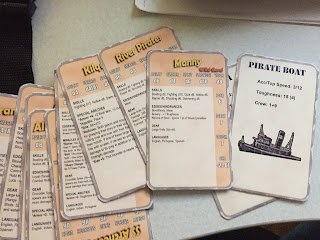 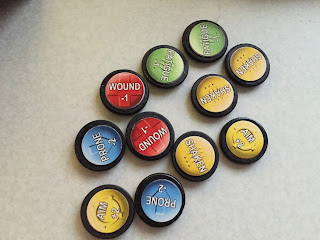 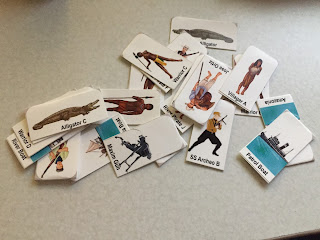 Issues that I had with the adventure:

But despite these little quibbles, everyone had a lot of fun. My next outing will involve them picking a setting and having a Session 0 (aka group character creation).
Posted by Vinzent at 11:05 AM