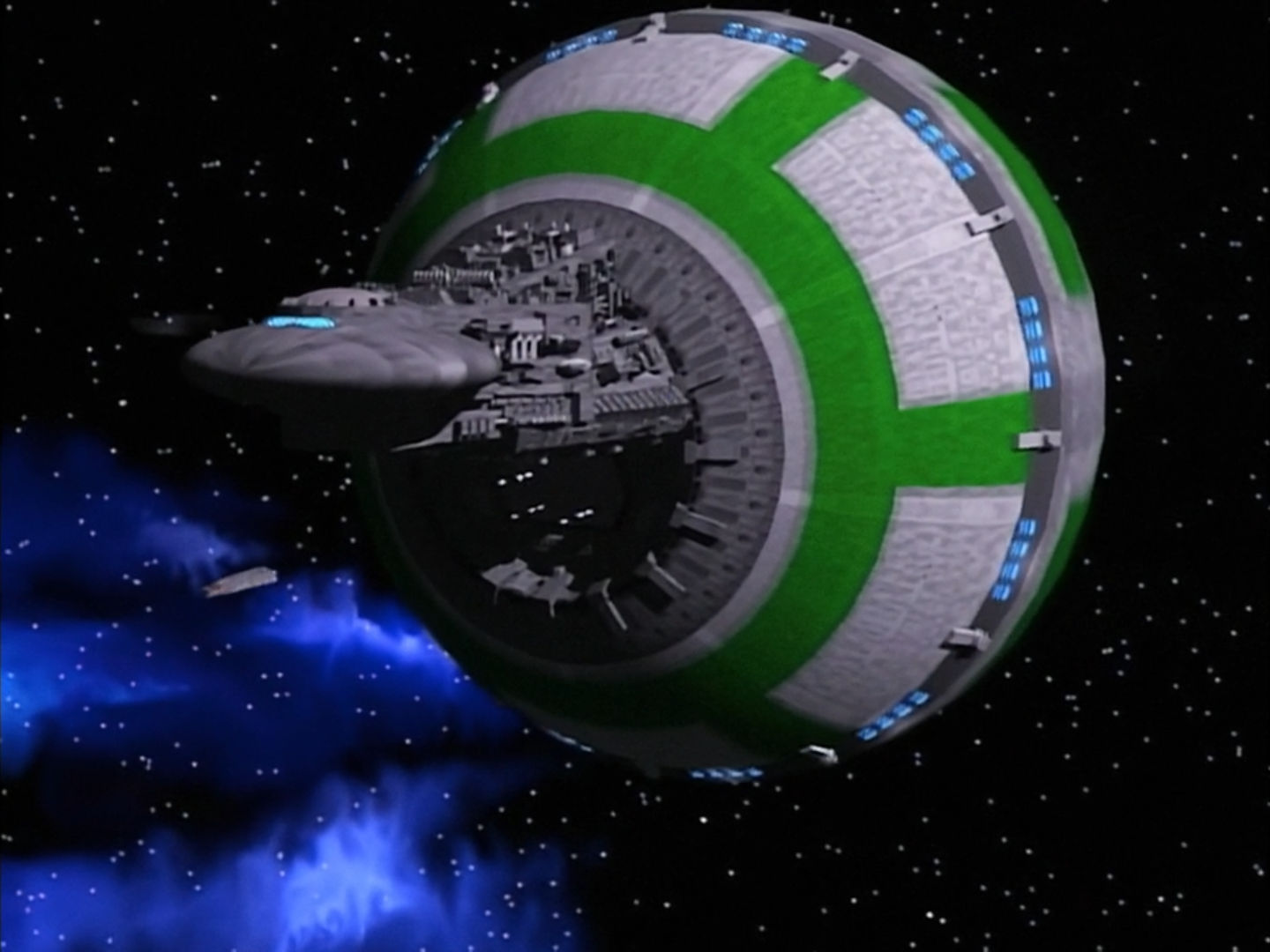 I've asked several groups of players "What type of character would you play in a sci-fi setting?" Invariably they say they want to be smugglers or traders. But the answer is misleading. What they really want is to be free of obligation or allegiance. They want to go wherever the wind takes them.

They don't want to spend each game making transport contracts, balancing the books, and studying which ports need what commodities.... all the things that preoccupy the minds of real cargo haulers.

Sure, cargo deliveries can be a source of plot hooks. You have...

And of course there is the ever popular plot twist "The client betrayed you!", which every player sees coming.

But lets face it, cargo delivery can be a bit monotonous. The real adventures that the heroes will be involved with are going to be illegal, personal, or outside the bounds of simple cargo runs. The Sci-Fi Companion has rules for trade, logistics, wages, and etc if you really find number crunching interesting. I would prefer another way, and Interludes may offer me a solution.

Think of the show Firefly. Non-consequential cargo runs conducted between planets (the jobs that get the heroes to the start of the adventure) are run off screen between episodes. We see them just finishing up a job when things start getting interesting.

So in that vein, at the beginning of each game we might assume that the heroes have made a cargo run that has taken them to the new planet.

First, roll for the payday...

3d6 x $100 That's the profit the heroes earn after ship logistics are paid for (fuel, food, maintenance). This ought to keep the bookkeeping down.

One person can take the roll of negotiator (no cooperative rolls) for haggling the deal. For every Raise they score on the Streetwise roll, they increase the amount by $200. A Success leaves the payday unchanged. A Failure reduces the payday by $200.

Then Draw an Interlude card for the ship...

The card draw determines how things went for the crew.

Something bad went wrong with the job. Rather than earning a payday they now owe the amount. They can either pay up, get hunted, or do a favor to whoever holds the lien (plot hook).

The job went smooth and everyone got paid. Each crew member gets a cut.

The job broke even (no extra cash beyond the logistics fees), but the heroes gained some information or favors. Each crew member gains an extra benny for the adventure.

The job went even better than expected. Not only does the crew earn its payday but they also gain vital information or inspiration for the next adventure (+1 benny/ each).

So what do you think? Poll on the right hand side of the page.