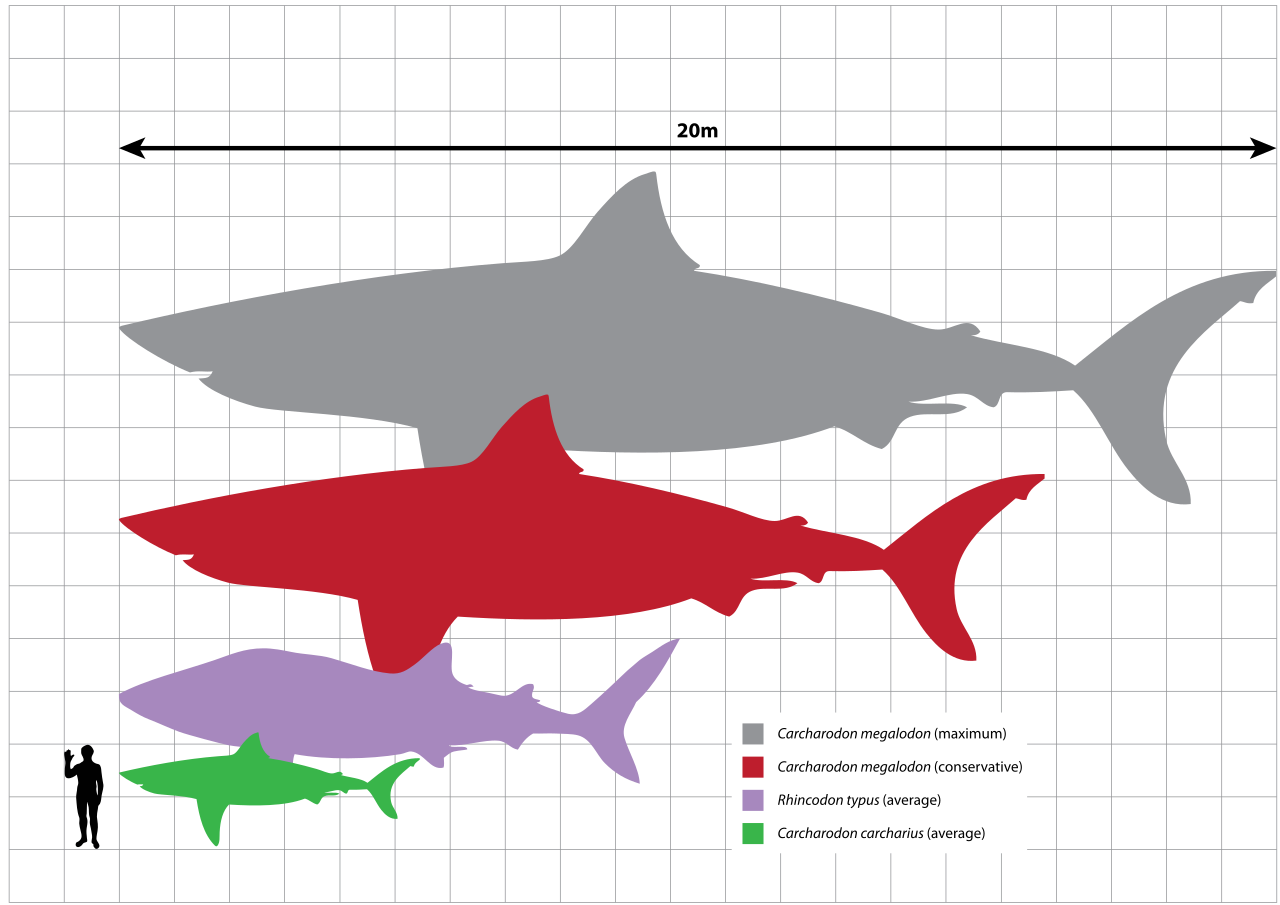 Okay so here is more math, but this is the only way I can find to make damages work at higher tiers. It also means I will be setting up a system where making vehicles is the same or similar as making characters.

Vehicles have a Vigor die, like characters, and Toughness is calculated the same (Vigor/2 +2). Then the scale modifier is added depending on the vehicle's scale.

This modifier is added to the vehicle's toughness as well as its weapons damage. So a Large vehicle has a Toughness between 19 to 23 (4 to 8 +15), and its weaponry deals 2dX +15.

And here's the output for damage to Wound using 2d6 (+ scale) damage.

Keep in mind, that's without armor. To me that is a good spread. Also it may look lie a person could damage a tank with a handheld firearm, but the Heavy armor rule already discounts that. It also avoids buckets o' dice. Some people may like that, I don't.

Another advantage with this system is that it's easier to design a vehicle on the fly by designing it as a character then adding the scale modifier.

I'm going forward with this as a part of my vehicle design. I hope to have a document ready soon.

PS> I know, I have railed against vehicles-as-characters before, and the die roll method is still an issue, but it's less of an issue than damage at higher scales (imho).