My Mad Quest for a Starship Design System. 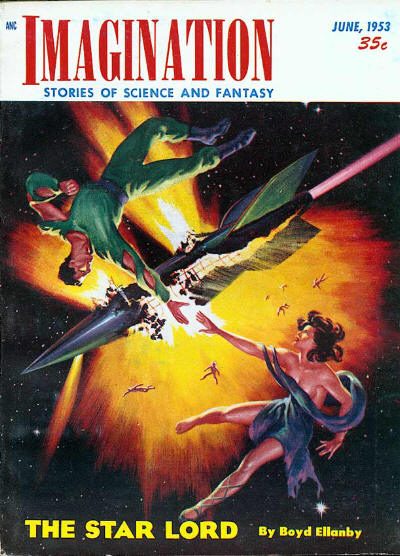 First, I came up with a list of things I didn't like about the way the Sci-Fi Companion handled starships. Here were my issues.

1) Buckets o'dice: I don't like them and feel they slow down the game when you have a player who isn't good at math.

2) Buckets o' weapons: I don't want to spend a long time rolling a hit for each of a Battleship's weapons if possible.

3) Do I need a ship design system? Once there is a system, I found there was a desire to break it or munchkin it, even on my end. I don't want players designing their own ship, and if I intend to keep my prep down, there is no reason I should either.

4) A balance between weapons damage and ship Toughness that doesn't make things either an insta-kill or impossible to kill. Looking at the math, the Sci-Fi Companion tends to be one or the other as the scales get bigger.

So what I did was go through ships from a variety of settings and compared them to the weapons available to those settings to find the "sweet spot" or the balance point between damage and Toughness that Pinnacle designs toward. Here's what I found out.

It's all over the place! There is no sweet spot that they design for!

Okay, deep breaths. I'll just have to make one for myself. I created charts of all the various dice combinations (2-6 dice, d4-d12 with explosions accounted for) And decided to place my sweet spot at about 75% chance to get a Shaken result and about 50% chance of Scoring one wound.

Then I recorded the resulting sweet spot Toughnesses. And guess what? They were nearly identical to the vehicle design rules in the Sci-Fi Toolkit. Those figures were also used in Daring Tales of the Space Lanes: Starships of the Galaxy. Wiggy had already dialed into what I wanted.

DTotSL also had a bunch of other rules I intended to copy for starship combat, like Shield Pods and Batteries. Since a there were already a good spread of Starships pre-designed in the book... okay there was no point in reinventing the wheel. I decided to save myself from my growing headache and just use the Daring Tales of the Spacelanes rules. By the way, this is a conclusion it took me 2 months to arrive at. 2 Months of math, study, re-concept, and return.

I considered applying to make Starpunk an official setting, and even asked Wiggy for permissions to use some of his rules. He never got back to me. It's just as well. I think Starpunk should just be a fan setting adaptation for Daring Tales of the Space Lanes, if that's okay with him. So from here on out, everything this site produces related to Starpunk will use DTotSL.

I bow before your skillz, Wiggy!
Posted by Vinzent at 8:50 AM