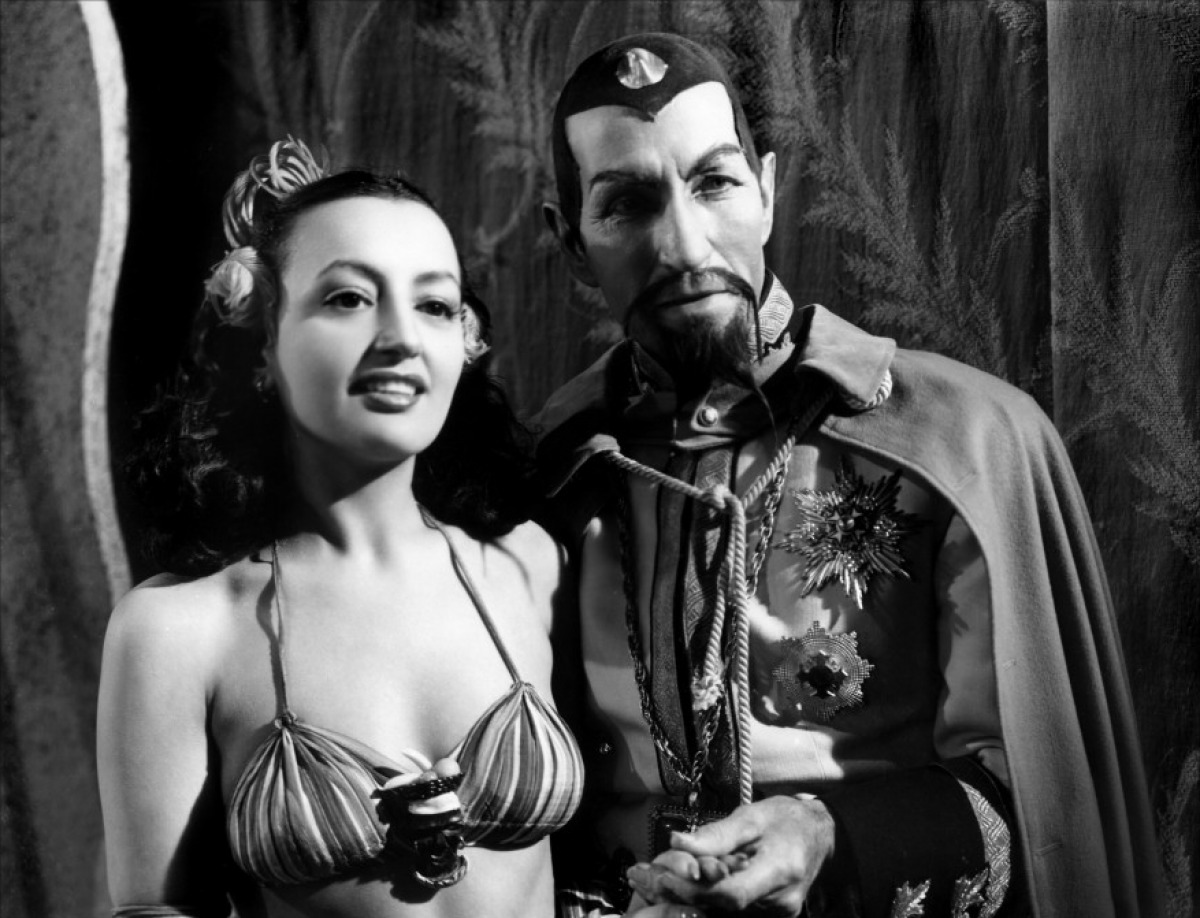 Well, I finally got around to buying it and reading it over. And I thought, "I haven't posted in a while. How about a review?" So here goes.

There is a "hefty heapin' helpin'" of information on the world of Mongo. However, if your looking for an adaptation of the 80's movie, it isn't here. What you are getting is the original, and good on Pinnacle for that. It's not like the movie had much background to work with.

Will I play Flash Gordon in the future? It's doubtful but that isn't because I think Pinnacle pushed a shoddy product or because my players aren't interested in retro sci-fi. It is because I have Slipstream. You see the problem with Flash Gordon is Flash Gordon. You take part in a world that already has its number one hero. It's harder for my players to feel invested in saving a world while staying in the shadow of the main protagonist. Whereas with Slipstream, there is no Flash to save it, and my players know that they will have to step up and shoulder the problems of the Slipstream alone.