Musings on the New SWADE

Yup, I'm still pouring over the rules but I have noticed a couple of changes I will be making in my home game.

I'm just going to leave the old experience points rules in. It's not that the idea of the GM deciding when heroes level is bad. It's fine, if you have a regular game or granting a new level after every game session.

I'm a gamer of the older variety so running a continual story is difficult as is getting player schedules to match up. So it's hard for me to remember how long it has been since the heroes leveled up. Did I decide they earned half a level last time, or was that the game before (4 weeks ago)? If only there were a way to have my players write down how close to the next level they are.

I used to be really bugged about coming up with a wealth system that bypassed the bean-counting. Turns out, you don't need a system for everything. Common sense works better as an abstract.

No rolls. If it sounds like something your character's wealth could afford, you can buy it. If it's expensive or hard to get, then it's time for some role-play. Nothing is added to the game by telling a player "no, you can't rent a car". If they make a huge payment that pushes their finances, I will just rule that they are tapped out for the rest of the adventure.

The new chase rules are remarkably like a cleaner version of the SWEX chase rules, but I don't like the second deck of cards. Instead, I'll print out a 1x10 grid for chases and a 8x8 grid for dogfights, like these: 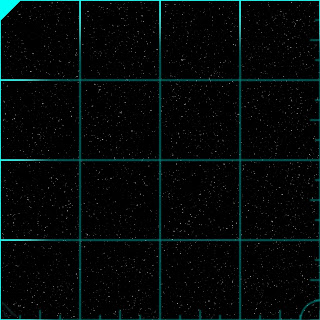 I printed 4 of these for a game board. 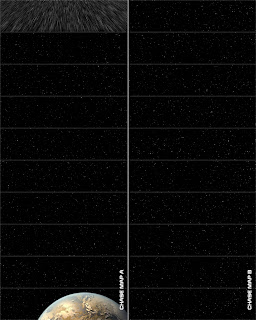 I use the action card suits dealt to indicate complications just like in SWEX. Other than that, I use the maneuvers from SWADE.

Skill Changes: I was iffy on these, even working out my own skill list. After a while, SWADE's list grey on me. My proposed changes didn't really outweigh the confusion I would have to suffer with new players who read the book but were unfamiliar to my house rules.

The New Statuses: This does streamline things.

The New Creature Size/Wounds chart: I like that larger creatures gain extra wounds, but I still think that beyond a certain size, a creature has natural heavy armor. Just as a swarm of mosquitoes can't sting a human to death (unless you count poison effects), pistols and rifles aren't going to do anything but annoy whales and dragons. So Huge or larger creatures in my games will have natural Heavy armor. Of course, called shots to the eyes and other vulnerable areas will bypass armor.